The Toru Road name for the business comes from the Street where Tracey grew up as a youngster in Paraparaumu on the Kāpiti Coast. Having three tamariki, the Toru part of Toru Road is symbolic of her three children, Ashlee, August III, and Keenau. Her tamariki are now adults, and along with her husband, August, are all intricately woven into Toru Road.  Tracey and August have also been graced with five mokopuna who are super inspiring, and have added their influence into the business with their twin grand-daughters who are budding artists contributed to the development of our Toru Road logo.​ 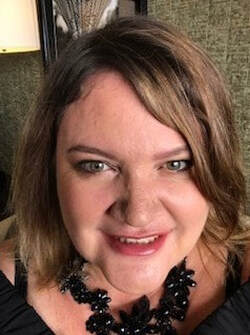 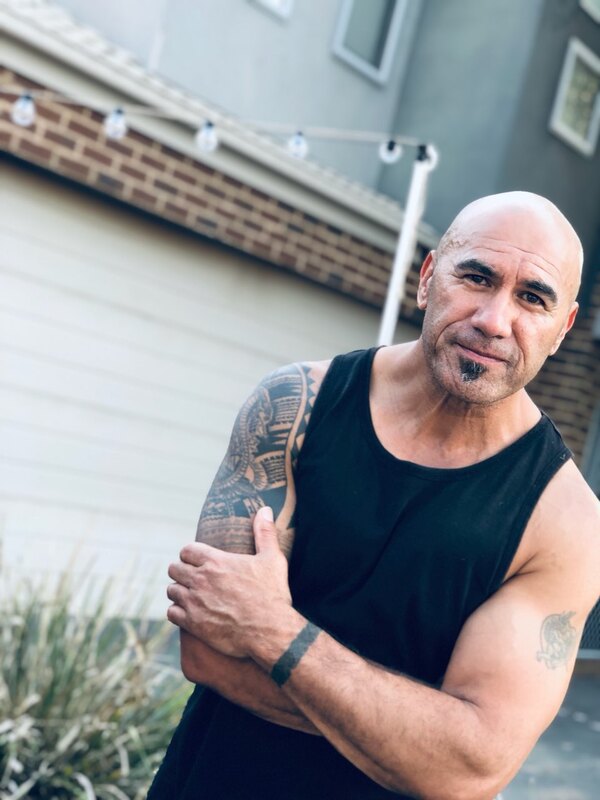 Tracey & August are the key ingredients to Toru Road. Tracey is of Ngā Rauru, Ngāti Maniapoto, and Te Pakakōhi through her Mum, and Ngāpuhi, Ngāti Ruanui, Ngāruahine, and Pakeha from her Dad. Tracey was raised in Wainuiomata, then Paraparaumu, and has her roots in Waitōtara, South Taranaki.

August is Samoan, with his Mum and Dad from Lotopa, and Aleisa in Samoa.  August was gifted with his fathers name and that taonga continues on to their son.  August was born and bred in Porirua and teamed up with Tracey in the 80's and they've been together ever since raising their three tamariki in Cannons Creek, Ascot Park and Papakōwhai. 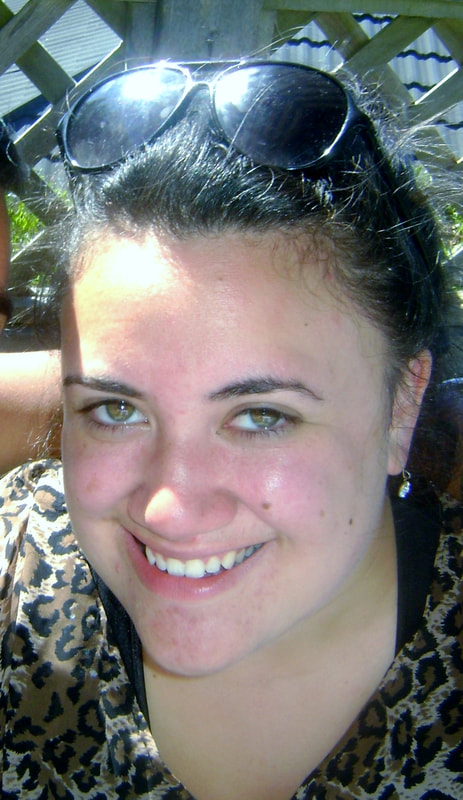 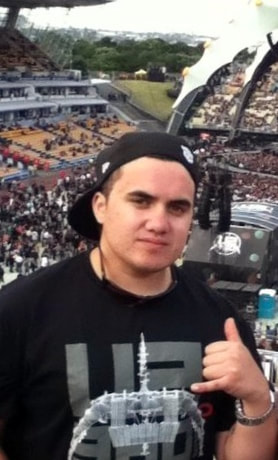 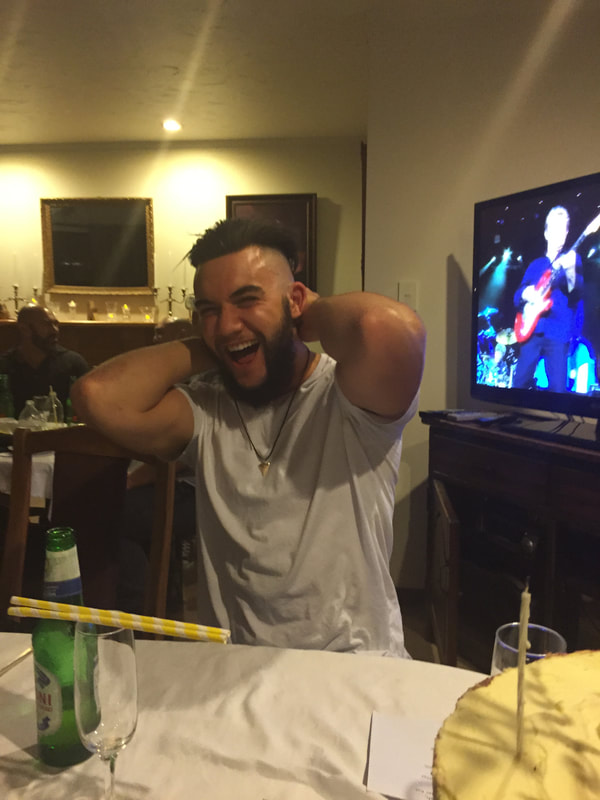 Ashlee our girl, has recently moved back from Melbourne and we are super stoked to have her home. She does the meanest baking ever and has opened her store one sweet day osd.  We are lucky enough to be her taste testers!  Check her out at One Sweet Day.

August III (or bubba August to differentiate between him and his Dad) is our food connoisseur, an expert in taste. He needs to start blogging his foodie pics,  everyone always notices the kai that August is making.  August and his famz (that includes three gorgeous mokopuna), have also returned from Melbourne and we love having him home with us. He loves his kai, just like his Mum.

Keenau (pronounced Key Now), Keenau is our vegan and is on a health, fitness and nutrition journey.  Follow him on instagram Pasifika_wolf.  He's out there to encourage and support Pacific and Māori communities through his journey.  Keenau plays a hands-on role (mostly taste-testing, and critiquing - providing his own spesh feedback), and is credited to persuading his Mum Tracey to turning her pesto into Toru Road.

And then there are these beautiful mokopuna.  They bring all the whānau together.  And yes, we now have an extension for our table!

Mō tātou, ā, mō kā uri ā muri ake nei
​For us and our children after us